A Glass Box, and a Study.

I trust your Easter holiday was joyful.
I was with my family, so my heart was happy.
While down state this weekend, I visited Home Goods, and found this pretty glass box.
I thought it would make a nice gift for someone.
That reminded me of a study I did a few years ago. 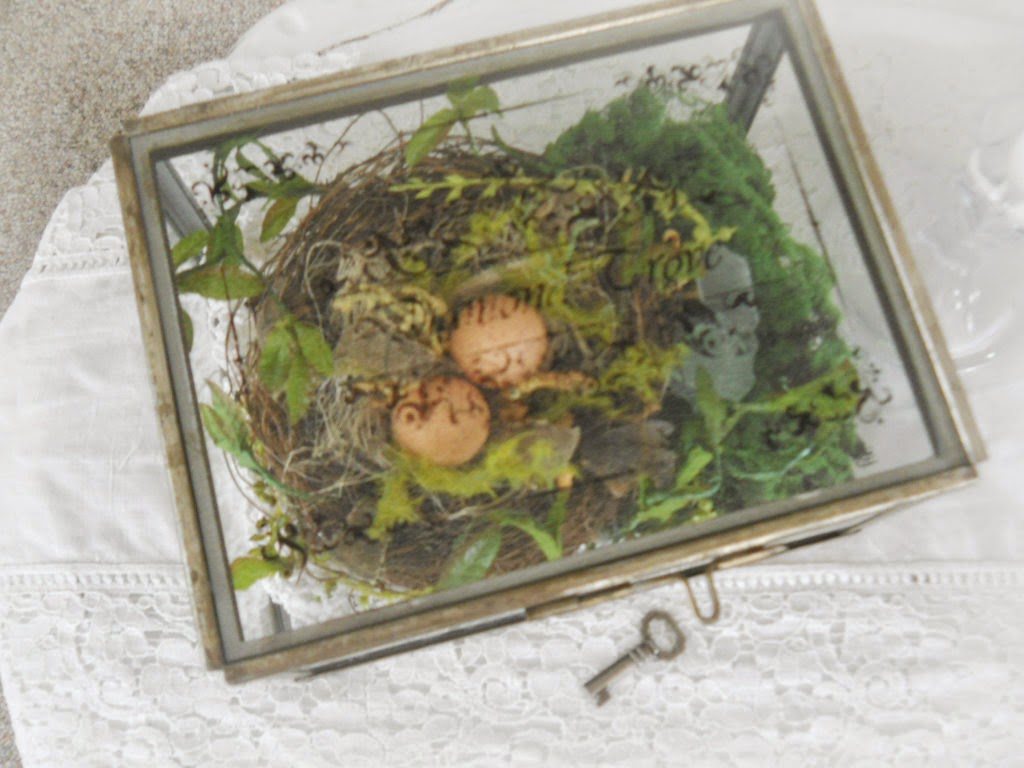 I studied Jewish Wedding traditions practiced in the Old Testament, and found it both interesting, and beautiful.  I love how it correlates  the Old Testament to the teachings of Jesus in the New Testament.
The betrothal was initiated by the young man.  He would travel to the young woman's house to ask for her hand in marriage.  The family might see him approaching, and knew why he was coming, because he was carrying the traditional wedding pouch. 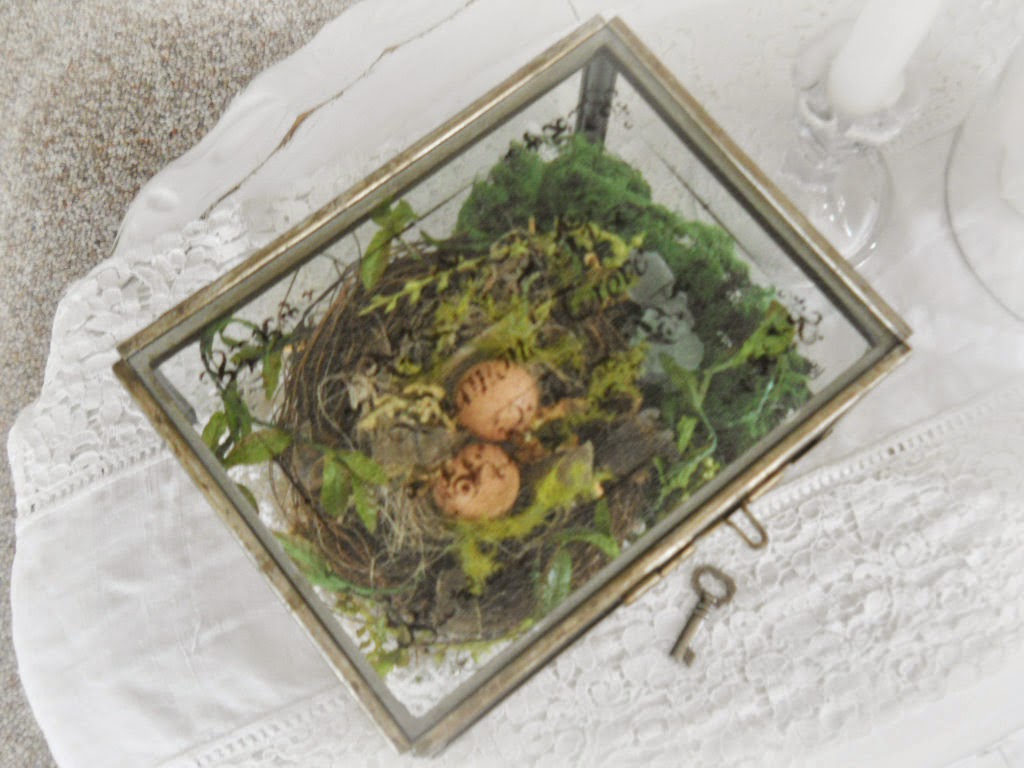 The young man would knock on the door, and the door was opened unto him by the father.
The entire family stayed for the engagement.
The man would ask for the woman's hand, and he would offer a gift.
The gift was the BEST that he could offer. If he was a jeweler, he would offer the jewel that was of the most value to him.  A farmer would offer livestock. A carpenter would offer a wood craft.
The wedding pouch held another wedding gift...a katuba.
The katuba was a list of promises.  It was beautifully written, and decorated. It was filled with promises the groom was making to the bride.  The bride could hold this katuba in her hands. It would give her hope, and assurance that her future groom loved her, and would take care of her.
The other thing in the pouch was the covenant cup.
If the proposal was accepted by the father, and the rest of the family....then the father would pour wine into the cup.
The man, and the woman would drink the wine from the same cup.
This sealed the marriage agreement between the couple.
It was considered a contract.
The couple was considered married at this point.
The young man would then leave, and go back to his father's house.
He was to build a chamber onto his father's house that would sustain the couple for seven days after the marriage ceremony took place.
The young man wouldn't return for his bride until the father decided the marriage chamber was finished. 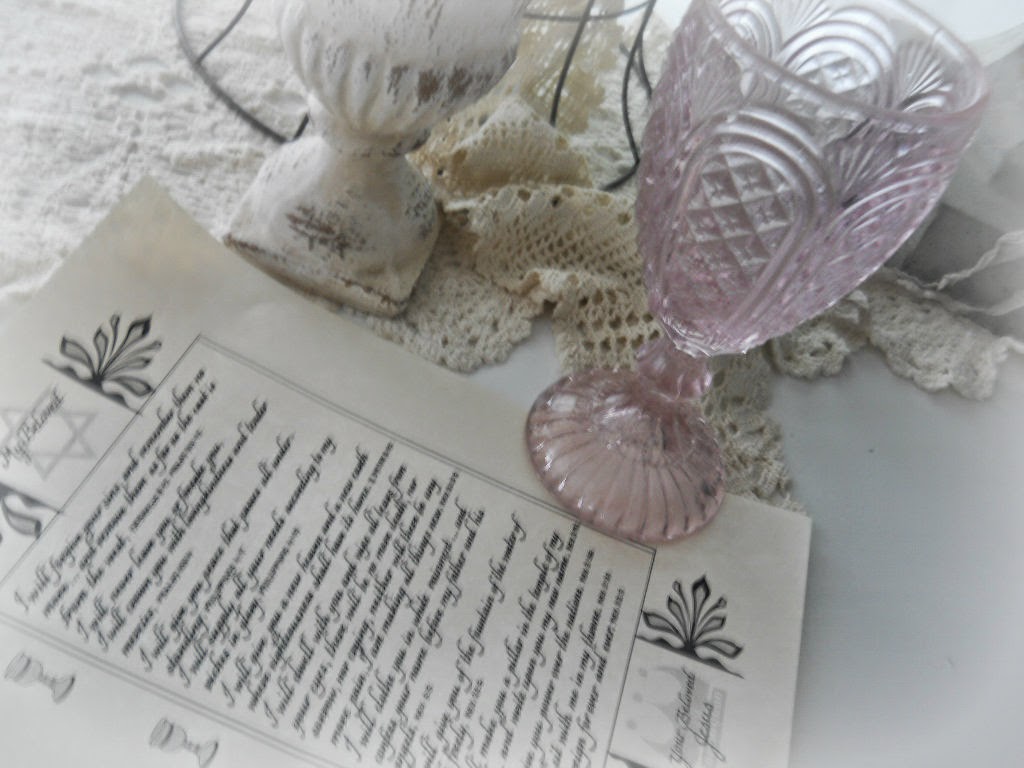 During the time the groom was away building the chamber, the bride would be waiting at her parent's house.
She had her katuba to remind her of her groom's love for her.
She also had the gift that he had given her, as well as the covenant cup.
Every night, the bride was to keep her oil lamp lit in her window.
It let the groom know that she was ready to go with him when he returned for her.
Traditionally, the groom came with his wedding party in the night.
He comes as a thief in the night....and the best man cries out.....the bridegroom cometh!
If the lamp is not lit in the window, the groomsman does not cry out, and the wedding is off.
If the lamp IS lit, the cry goes out, and the whole wedding party goes out to meet the groom. 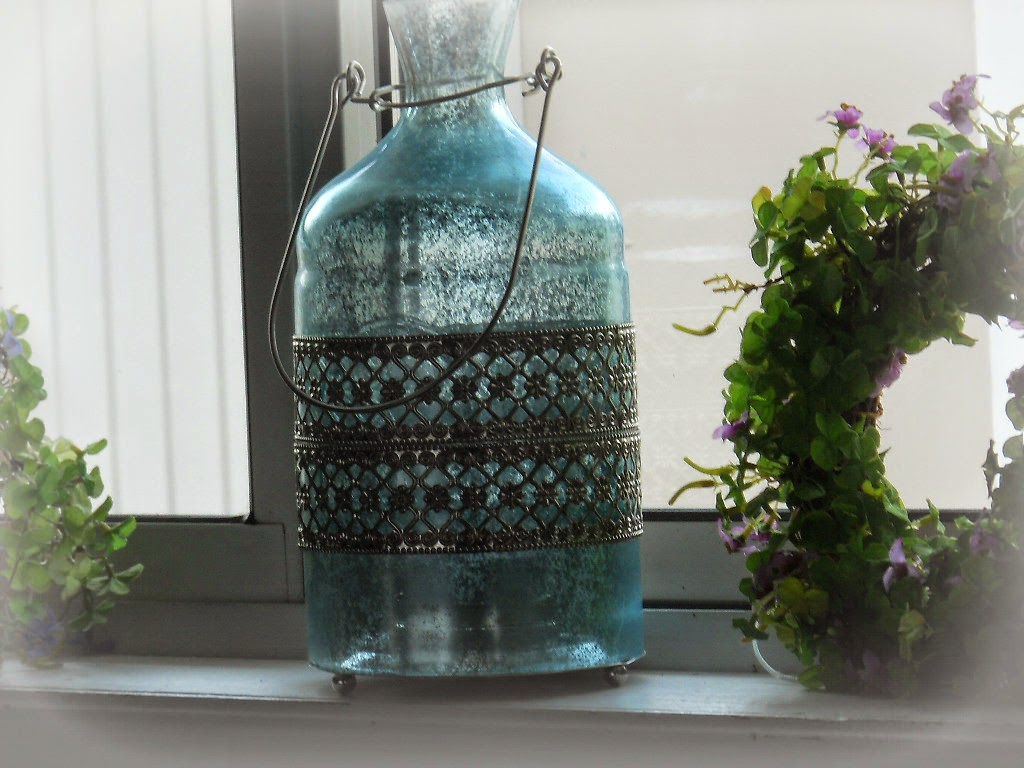 As the bride is in the waiting period, she must keep fuel for her lamp.
She doesn't know how long it will take her groom to build the chamber onto the father's house.
When she goes out to buy oil for the lamp, she must wear a veil over her face.
The veil signifies that she is betrothed to another.  She is sanctified.  She belongs to someone.
The bride must wear the veil whenever she is out in public. 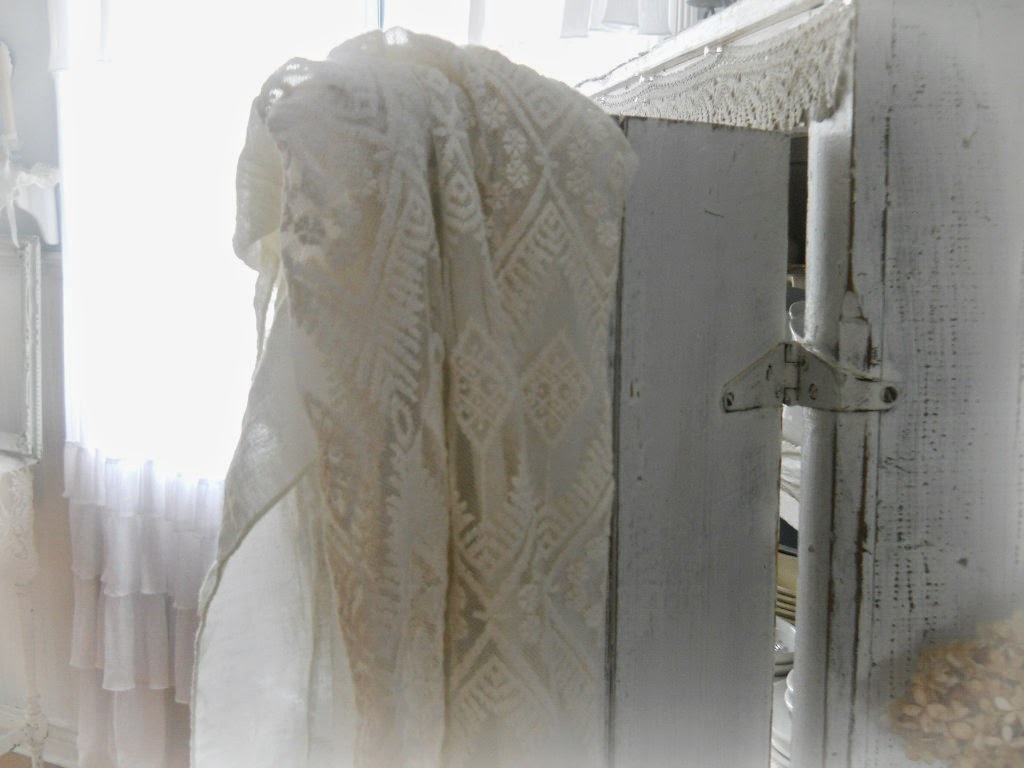 When the father decides the chamber is finished, he sends the son to get his bride.  The bride is waiting with her wedding party, with her lamp lit.  The groom goes with his groomsmen. They see the lamp in the window, and it is lit. The cry goes out....the bridegroom cometh!!  the bride and her party take the lamp, and meet the groom, and his men. They travel to his father's house.  The bride, and groom enter into the bridal chamber for seven days. Her veil is lifted, and all is revealed between the bride, and groom.
The next morning the brides parents awake, and find the daughter is gone. They travel to the groom's home. There, the wedding party begins. After seven days, the bride and groom emerge from the wedding chamber, and the wedding feast begins.
Can you see how this correlates in Scripture?
The Jewish wedding tradition is lovely. They still use a huppah (canopy) in their ceremony.  The Old Testament traditions are no longer honored....but it's amazing how they line up with the New Testament scriptures.
I used Zola Levitt as my main source for this study.
I hope you have a wonderful week!!!
I really appreciate Diana for all of the people she sent over to visit here at Seashells and Lavender for my first post...last week.  Love to you Diana!!!
AND thank you all for your encouraging comments on this new blog!
*********Debbie***********
Posted by Debbie at 8:05 PM