Many years ago I had a dream/vision.
I had died in my sleep, and was standing before the Lord.
He was looking over the many things I had done in my life for the Kingdom....checking things off as He read the list.
Then He stopped, and said.....There was this one area that I had failed in.
Forgiveness. 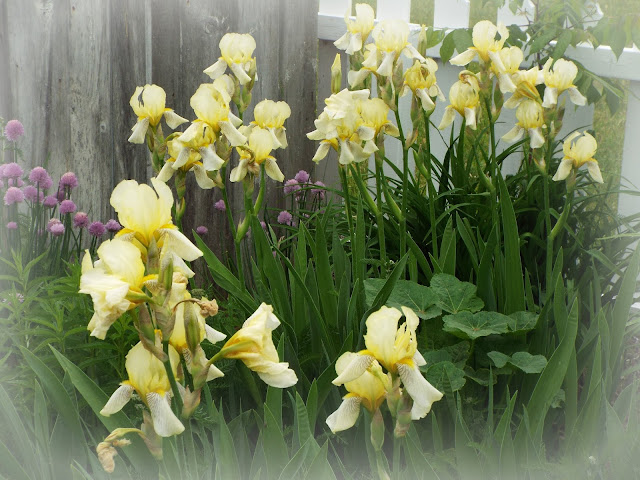 I tried to justify my feelings of unforgiveness toward my abusive mother, and the other people in my life that had wronged me over the years.
I defended the hurt and anger I felt for beatings, and for the misery I experienced. 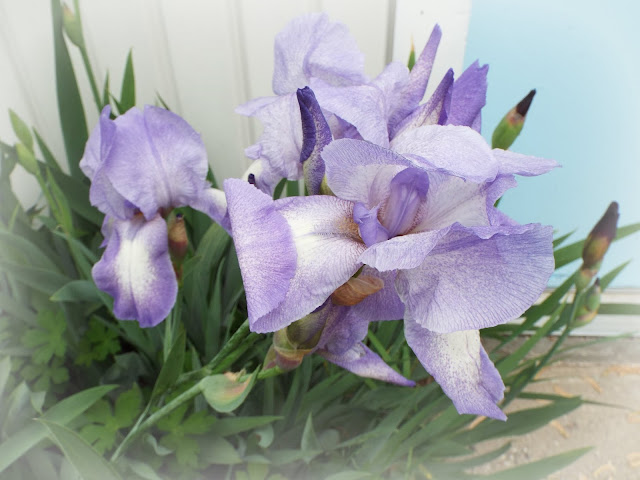 God told me that He would deal with those other people when their time came to stand in front of Him.....but right now He was dealing with me.
Why was I risking eternity with unforgiveness? 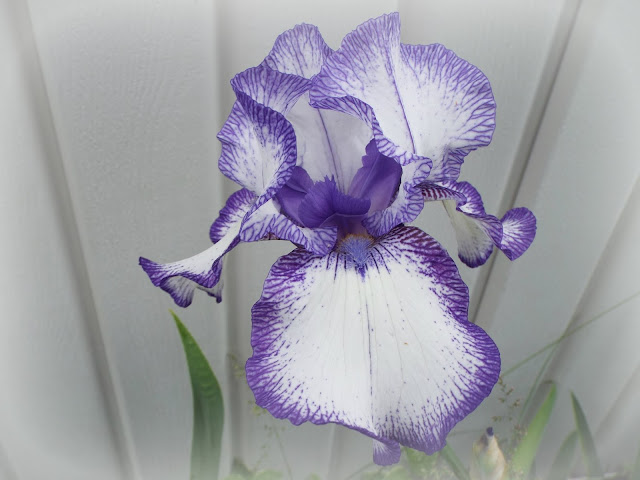 I awoke from the dream...or warning in a daze.
The knowledge that Jesus died for everyone kept ringing in my brain.
His mercy and compassion wasn't just for me!!!
It was for everyone.
I needed to change. 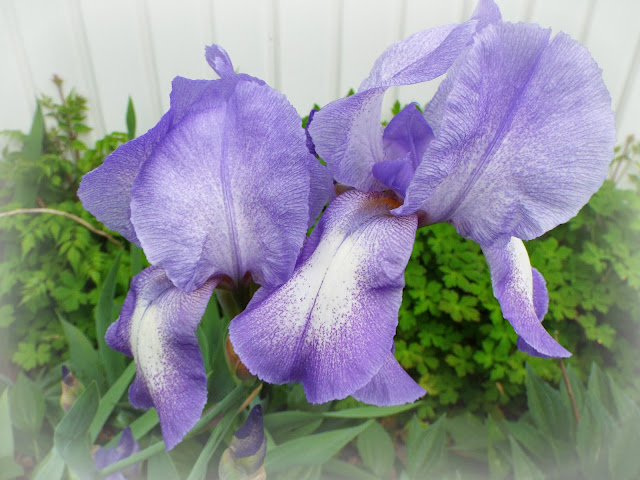 Instead of praying that the people that caused pain in my life would change, I started to pray that my heart would change.
What is the true meaning of repentance? A change of heart.
I didn't grasp that until years later.
My prayer became.... for people to come into other's lives to minister the Word of God to them.
To show them the love of Christ.
I wasn't the "one" that was going to be able to do that.
To the people that had hurt me, I looked like a hypocrite. They knew my past. Who was I to tell them about Jesus?! They called me a Bible Thumper, and a Jesus Freak.
Even Jesus was rejected by His family....Luke 4:24
I am by no means a prophet, I am using this verse as an example only. 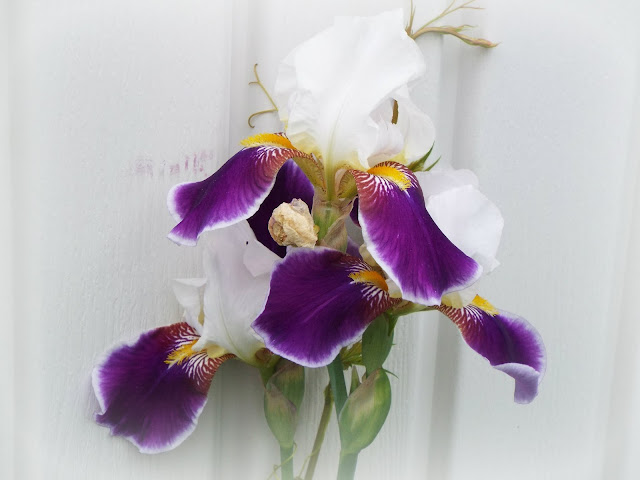 I had come to the realization that forgiveness was a decision.....not a feeling.
When I made the decision to forgive, I knew that things might still come up that would still cause hurt feelings, and some animosity.
I had to keep going back to that decision I had made to forgive.
That didn't mean I had to go back to the same relationships...enabling the abuse to go on.
I can still "walk in love" from a distance.
Praying for change in my heart to continue. Praying for laborers, for the people that need that personal relationship with Jesus.
Praying that none should perish.
We all sin and fall short of the Glory....but 1John 1:9 says....If we confess our sins, He is faithful and just to forgive us our sins, and to cleanse us from all unrighteousness. 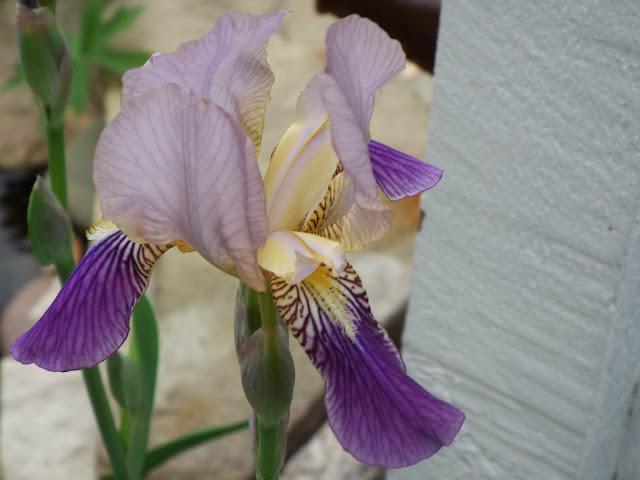 Forgiveness is a difficult thing. If you remember that it's not a feeling, it's a decision.....it helps to let things go, and give it to God. There are so many other things in your life that are waiting for your attention, rather than dwelling on someone that probably isn't even thinking about how you are feeling right at this moment in time. Make that decision to give it to the One that can take care of it for you. Release it. Experience the freedom from that burden. Then start the journey of filling your heart with prayer for a change of heart....your heart.
You took away my clothes of sadness, and clothed me in happiness. Psalm 30:11.
In His Love.
Debbie
xoxoxoxoxoxoxoxo
Posted by Debbie at 12:16 PM