How could you say no to this Man? 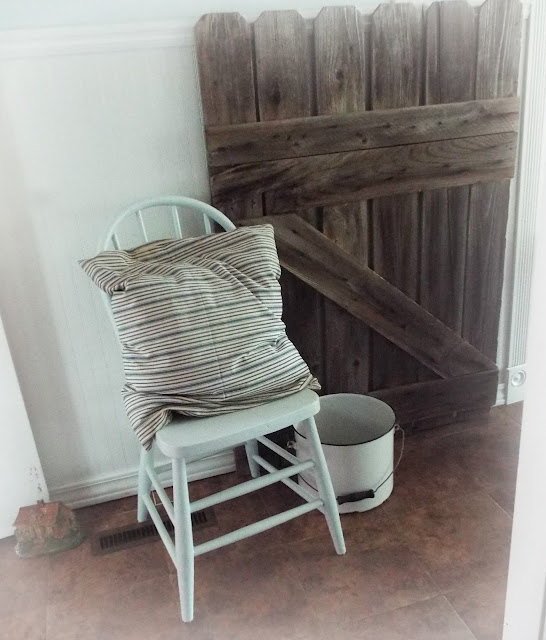 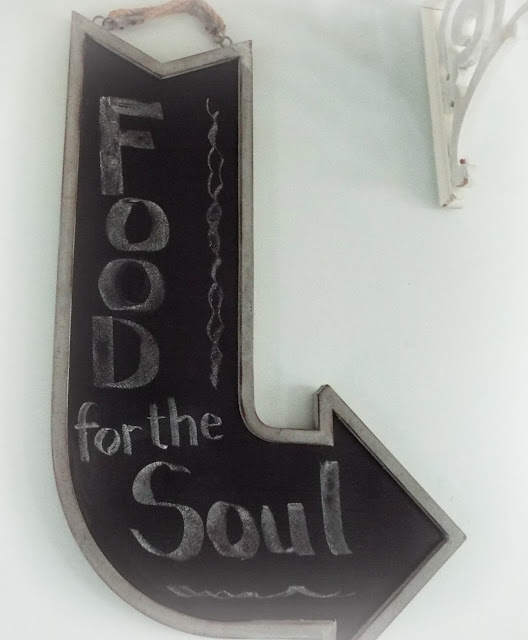 Do you realize what you are worth?
You were bought with the blood of Christ Jesus! 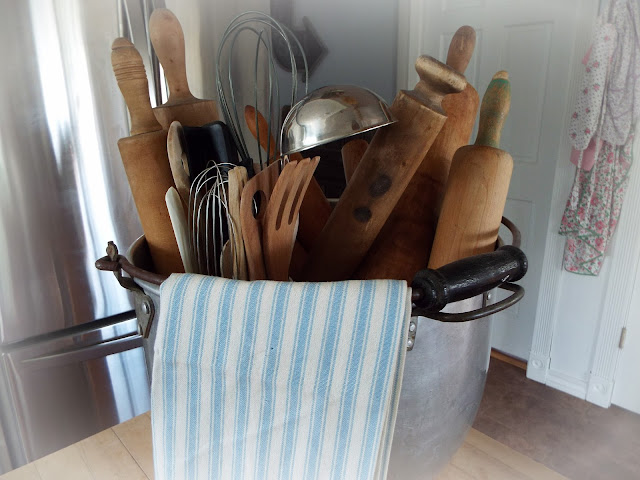 At the moment Adams' lips touched the apple, the shadow of the cross showed on the horizon.
Jesus knew all through history: with Moses, Abraham, David, Daniel, and Ruth.
He saw the shadow getting bigger, and bigger.
God's plan of redemption could have been halted at anytime throughout history. during all the times His people rejected Him.
Instead of aborting the plan, the angel was sent to Mary with the news of Jesus.
As Jesus grew, the shadow of the cross grew toward Him.
The sounds of the spikes being pounded into His flesh echoed in His ears.
But the screams of the imprisoned over-shadowed even the cross.
Jesus suffered and was tortured for YOU! His heart hurt more than the thorns and the nails.
It wasn't the spear that burst His heart, it was YOU! 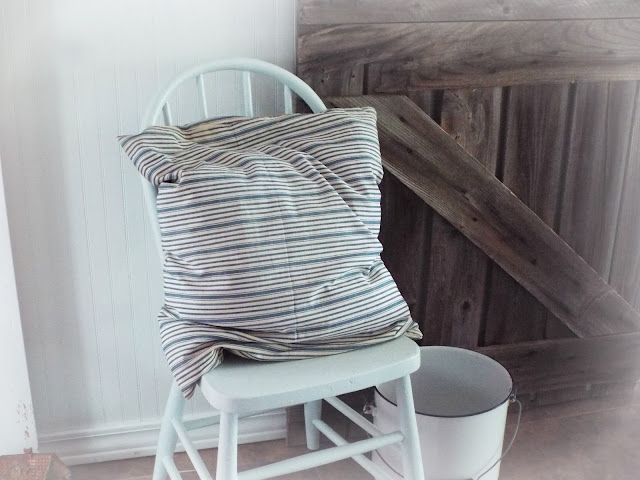 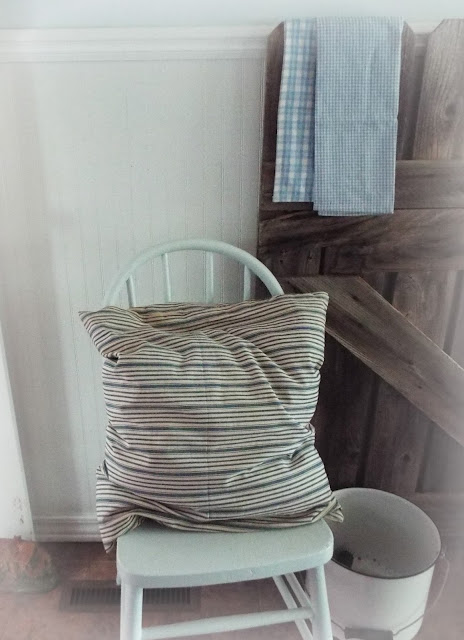 Quite a thought, isn't it? Your name on God's hand. Your name on God's lips. Maybe you've seen your name in some special places. On an award or diploma...But to think that your name is on God's hand and on God's lips...my, could it be?
Or perhaps you have never seen your name honored. And you can't remember when you heard it spoken with kindness. If so, it may be more difficult for you to believe that God knows your name.
But He does.  Written on His hand. Spoken by His mouth. Whispered by His lips. Your name. Max Lucado.
Sometimes we forget our worth. We feel like no one notices. No one really cares. We feel alone.
There is someone that thinks you were worth having a rough, filthy beam pushed into His open flesh, and carrying that beam to a place where he would accept spikes pounded through flesh, and tendons so He could hang on a cross for sins He never committed so you could experience eternity. If you were the only person standing at the foot of that cross, He would have STILL hung there for YOU!! Thorns on His head, spear in His side, yet it was a heart-ache that made Him cry. He gave His life, so you would understand. Is there anyway you could say no to this man?
Debbie
xo
Posted by Debbie at 12:35 PM